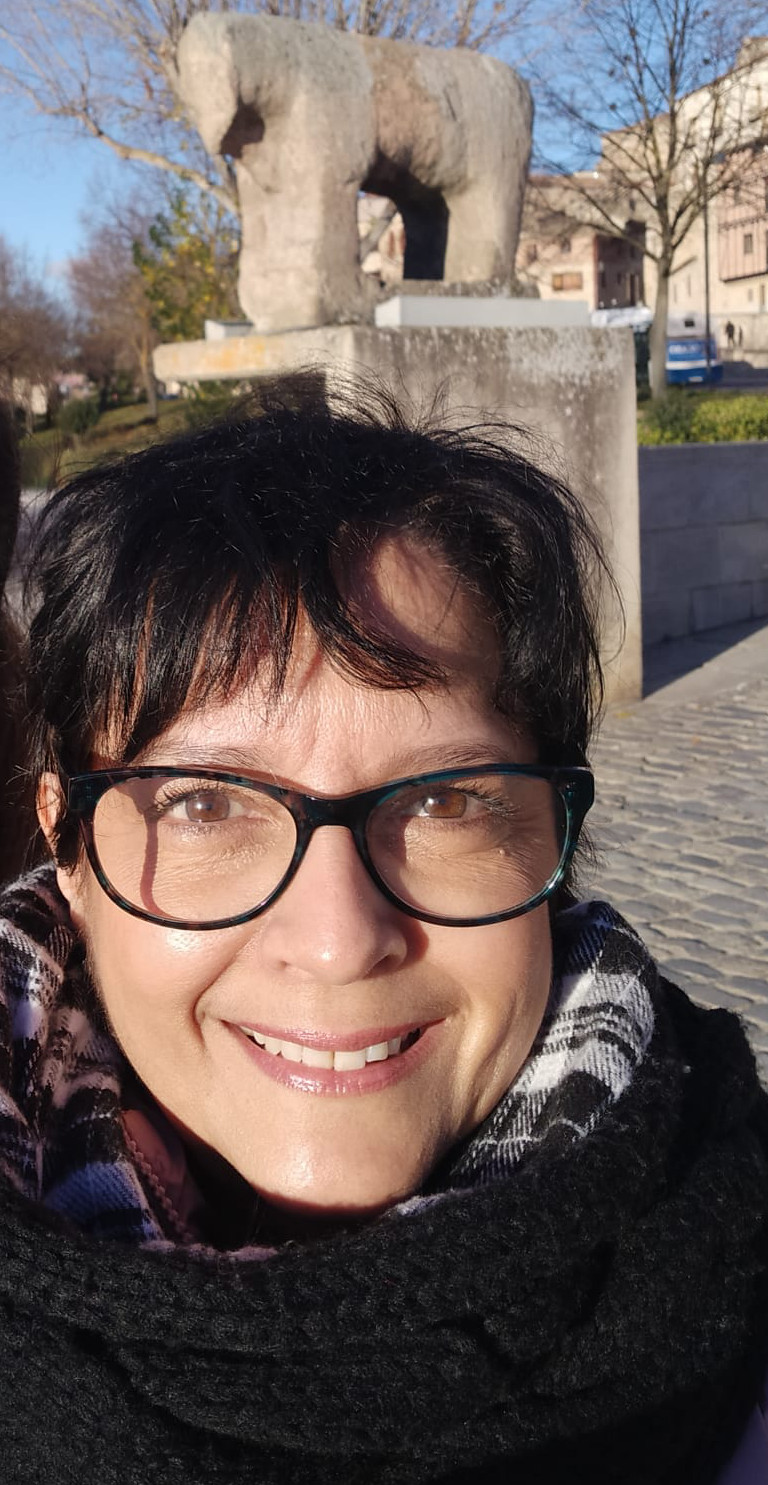 I am a psychologist, graduated from Andrés Bello Catholic University, Caracas, Venezuela (1989). I did a specialization in Clinical Psychology at the “Dr. Carlos Arvelo” military hospital in Caracas. In both institutions, the training and predominant theory had a psychodynamic orientation . After completing my degree in Psychology, I attended a professional training in Psychoanalytic Psychotherapy for children and adolescents, with Dr. Estrella Pinto, psychoanalytic psychotherapist and professor of the chair of Clinical Psychology at the UCAB.

I am endorsed as a professional by the Federation of Psychologists of Venezuela (No. 2711; www.fpv.org.ve). I am a member of the Venezuelan Psychotherapy Society (AVEPSI). I completed a Diploma in Therapeutic Counseling in Drug Addiction in Medellín, Colombia. I obtained an international certification as a drug addiction therapeutic counselor: Certificate No. 0009N2. issued by the Latin American Federation of Therapeutic Communities (FLACT).

Currently my academic degrees are in the process of being approved by the Ministry of Education of the government of Spain.

I also have a professional training (theoretical-practical) in the area currently called Perinatal Psychology: in Venezuela it is a certification as “Facilitator of Humanized Births”, consisting of a psychological orientation and care for pregnant women and families.

In 1998 I settled on Margarita Island, Venezuela. I worked as a psychotherapist and clinical psychologist, in free practice, and in public health institutions with children, adolescents and adults. I also worked as a specialist in drug addiction, and group therapies in addiction rehabilitation centers.

Since 2011, I have been taking courses in Greco-Roman Mythology and Archetypal Psychology, as well as seminars related to the life and work of C.G. Jung, led by Dr. Magaly Villalobos, Jungian analyst, member of IAAP.

In 2013 I began my personal analysis with Dr. Villalobos. During my training as a clinical psychologist, I attended psychoanalytic psychotherapy with Adriana Díaz, psychoanalyst of the Caracas Psychoanalytic Society. And during my university studies I also had therapy with Dr. Vesna Luger , Jungian analyst, member of the IAAP and founding member of the SVAJ (Venezuelan Society of Jungian Analysts).

In Margarita Island, I was director of a center for Initial Education (maternal and preschool), and for Prenatal and Postnatal Education aimed at pregnant women and her partners for achieving a “gestational awareness and healthy parenting patterns”: physical and emotional preparation for physiological delivery; know rights and duties as a pregnant women; greater inclusion of the father starting with the gestation; struggle with obstetric violence in health institutions. All of the above was framed within the “organic law on the right of women to a life free of violence” (Venezuela).

Starting in 2013, I participated and was trained in literary workshops led by renowned Venezuelan writers. I made book presentations and interviews in the editions of the Caribbean Book Fair, on Margarita Island, Venezuela (FILCAR). I worked as a writer and editor on a Testimonial Writing project (La Vida de Nos).
I have been integrating literary activity into my personal analysis and professional practice because I am convinced that creative writing and reading mobilize psychic images and internal resources that contribute to the process of integration, understanding psyche, and gaining knowledge about ourselves.

In 2019 I emigrated to Spain, and settled in the city of Salamanca. In September I began to work as a volunteer at the Proyecto Hombre Foundation in this city. I run a creative writing workshop with inpatient treatment patients (most with dual diagnoses). Since the same date I have been a member of the Creative Writing workshop and of the Literary Reading workshop, in the Library of Casa de las Conchas de Salamanca, in order to delve into the study of literature.

I am currently taking a training professional course for psychotherapists (duration: 12 months), “Theoretical Foundations and Tools in Deep Psychotherapy”, directed by two jungian analysts, members of the IAAP, and didacts: Eduardo Carvallo, psychiatrist, founder and academic director of Center for Jungian Studies of Venezuela; and Lísimaco Henao, psychologist, founder and academic director of Casa Jung Medellín. Both are also founders of the Colombian Society of Jungian Analysts.
I also monitor the therapeutic process of some of my Venezuelan patients, online, and supervise cases with this study group.

In January 2021, I began training as a “Specialist in Jungian Theory, Art and Culture” at the SIDPaJ.