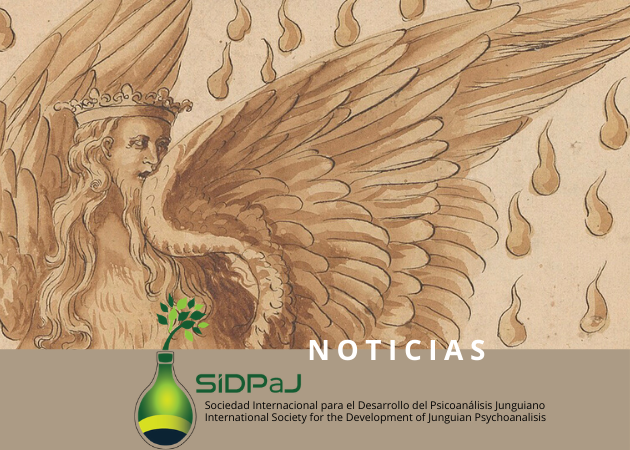 This is the first in a series of Jung-Lacan Dialogues aimed at fostering an engagement between two of the most important and creative schools of psychoanalysis. What is the common ground between them? What are the intractable differences? Is it possible to find a common language or achieve mutual understanding? And what are the consequences for clinical practice?

A conversation between Philip Hill and David Henderson chaired by Corinna Arndt Philip Hill argues that, in order to understand the fundamental differences between the two schools, we need to go back to the philosophy of Plato and Aristotle. He claims that whatever criticism can be levelled against Plato and his theory of Ideas can also be brought against Jung and his concept of archetypes – resulting in a fundamental misunderstanding of what psychoanalysis is about. David Henderson responds. There will be ample time for attendees to discuss the issues raised.

Philip Hill is a Lacanian analyst in private practice and a member of both CFAR and The SITE for Contemporary Psychoanalysis. He studied Psychology and Philosophy, has worked in the NHS and teaches at the Westminster Pastoral Foundation and the SITE. Philip has authored two books on Lacan: “Lacan for Beginners” and “Using Lacanian Clinical Technique: An Introduction”.

David Henderson is a psychoanalytic psychotherapist in private practice and senior lecturer in psychoanalysis at Middlesex University. He has an MA in Jungian and Post-Jungian Studies and a PhD from Goldsmiths. David is a member of the Association of Independent Psychotherapists (AIP) and has recently published a book entitled “Apophatic Elements in the Theory and Practice of Psychoanalysis: Pseudo-Dionysius and C.G. Jung”

Cost: Free when registering via email before 10 March (office@agip.org.uk). Without registration: £15 pounds at the door (£10 students and trainees). Voluntary contributions welcome. All proceeds after costs go to AGIP’s low-fee psychotherapy clinic. 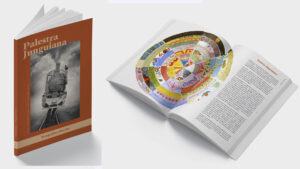 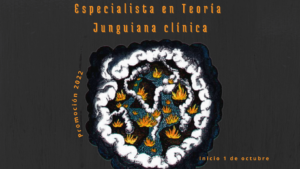 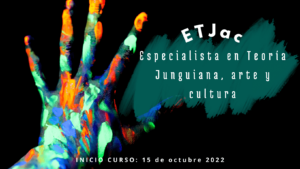 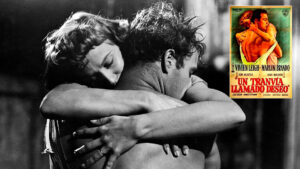